Each July 4th, thousands of people, most often children and teens, are injured while using consumer fireworks. Despite the dangers of fireworks, few people understand the associated risks – devastating burns, other injuries, fires, and even death.  In North Carolina, fireworks that fly or explode are illegal unless the display is conducted by licensed companies.

Did you know that sparklers burn at over 1,800 degrees?  That’s hot enough to melt glass!  According to the National Fire Protection Association, sparklers account for more than 25% of  firework injuries treated in emergency rooms.  As an alternative, let your young children use glow sticks instead. They can be just as fun but they don’t shouldn’t cause burn injuries.  Always have an adult supervise fireworks activities.

Fireworks cause an estimated 18,500 reported fires annually including 1,300 structure fires, 300 vehicle fires, and 16,900 outside and other fires. These fires caused an average of $43 million in direct property damage.  On July 4th more fires are reported than any other day & fireworks account for more than 1/2 of them!

Remember that pets can be traumatized by fireworks.  If fireworks are being used near your home, put your pet in a safe, interior room to avoid exposure to the sound.  Make sure your pet has an identification tag, in case it runs off during a fireworks display. 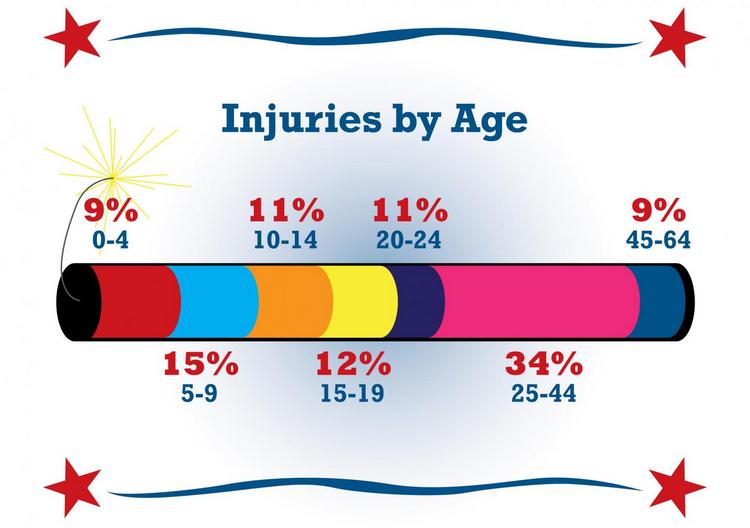 Sending a big Happy Birthday to one of our awesome Volunteer Firefighters, Wesley McNaughton! We're glad to have you on our team. ... See MoreSee Less

Happy Birthday to one of our newest career firefighters, Jesse Whiddon. Thank you for being a valuable part of the CVFD team. Have a great day Jesse! ... See MoreSee Less

Thank you Jesse and Happy Birthday....